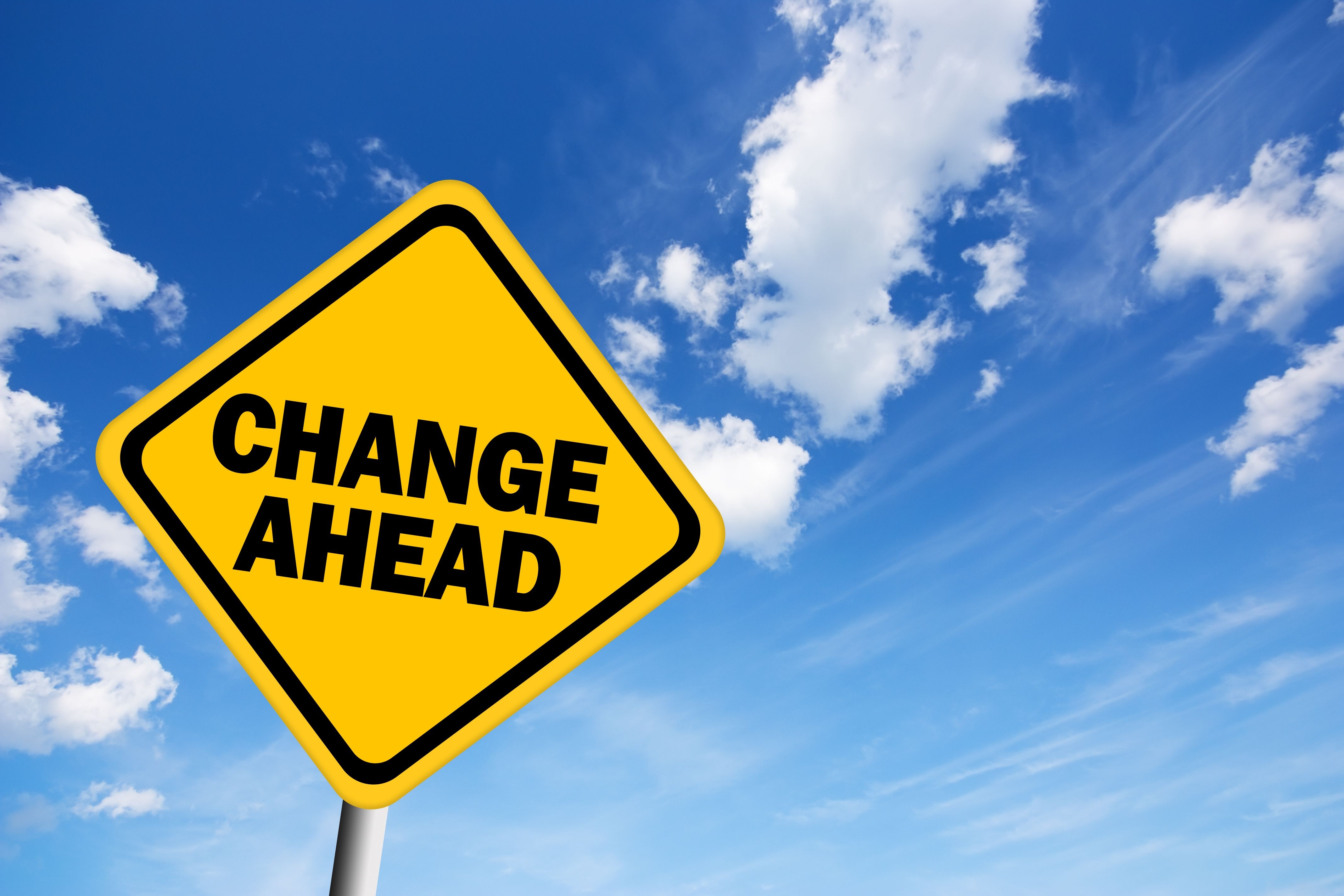 Changing a person is a long process, but it pays off well if you are patient enough, or you are working as a trainer. Today, I was conducting an interview for a new trainer to join the training team, which is a normal part of my job. The young man had a modest experience in contact centers and a great sense of confidence that he can be and will be a trainer.

So, based on this sense of eagerness and desire to prove his potential, we conducted a small demo; typically it’s a group of trainers acting as trainees with the usual types of trainees -we definitely will come to that in the near future- and the applicant uses his training skills/approaches to handle them while presenting his topic.

Unfortunately, his sense of confidence was not reflected properly in his performance during the demo. The applicant was more than eager to show why he should not be selected for the position; he was aggressive, couldn’t handle the attendees’ questions and as time flew by and the demo was approaching its scheduled end time, he started to act cynical and replied sarcastically to every inquiry addressed to him!

Professionally, we decided to focus on delivering constructive feedback to the applicant to work on for the next vacancy. Usually, when we reach this phase, the applicant agrees with the feedback we give because the interviewer refers to specific incidents in the demo that the applicant recalls clearly and they discuss the steps that should have taken place or shouldn’t have taken place, according to the case in hand.

The applicant this time was very resilient, he kept saying; “No, I didn’t mean it this way” and “You guys didn’t give me a chance!”. Till this point, it was somewhat normal, his self-confidence served as a solid wall against his intrapersonal communication. So, simply he didn’t want to admit he was wrong and for that specific reason he was rejected for not accepting the feedback and having an inflexible mind.

After the committee delivered the feedback and the applicant left, I was a little bit taken by the massive resistance he was showing, given the fact that his mistakes were irrefutable, even if his stubbornness wouldn’t let him see that! Yes, I have conducted tons of interviews and attended dozens of them, however, it is not every day that you come across such a character.

So, as a trainer, my mind is programmed to check the barriers that the person in front of me has, how we can remove those barriers and how long would it take to remove them before it’s feasible to train this person on a new skill or facilitate the process of acquiring that skill.

In a simpler form; how can we change a person?

Let’s now put aside the theories that state that the change process is almost impossible, because I am not going to focus now on the rebuttals for these theories and also because I would like to seize the opportunity to go through the factors that we can capitalize on to alter the behavior of the person.

Dr. Tarek El Swidan; the reputable Kuwaiti scholar in human development and founder of the “Gulf Innovation Group” discusses that in order to change the behaviors and attitudes – which are different- of a human being, we have to focus on altering his beliefs, interests, skills, relations and role models.

Beliefs; they constitute the ideas that a person holds with conviction and importance. To simplify, if a human being is convinced that accepting people from other religions is almost forbidden, then his belief of not accepting the other would drive them to alienate or often reject to co-operate with someone just because they do not believe in the same God.

So, instead of fixing the symptoms of rejection and disapproval and forcing this person to mingle with this not-so-acceptable group, we should change the idea of discriminating against other religions and plant instead the idea of compassion and tolerance and revive the examples of acceptance and inclusion from our Prophet Muhammed “PBUH” and his pious companions.

Interest; in other words, what a person would spend his time doing when he is not working or studying or sleeping. For a minute, set aside this article and recall how you spent your last weekend, or the hour before you fell asleep last night. Surfing social media or catching up on the daily talk shows are considered to be your personal interests at the moment? Then necessarily if you want to change your behaviors, you have to replace those daily time wasters with more beneficial interests. I am not saying that I am not like the next person who checks their Facebook profile daily to see who liked my last post. But, if I don’t have anything else to do, then probably I will remain as is and won’t change for the better.

Skills; my field of expertise, acquiring knowledge and mastering skills; Soft Skills in specific. A skill in general is the ability to do something well. So if one’s skills set includes only speed texting, video gaming and again social media surfing; creating popular posts, and nothing else to support his existence in the demanding world that we live in, then acquiring or mastering new useful skills is a must to change the way this person behaves. Remember that Meryl Streep movie “Music of the Heart”? Remember those little hustle bustle children and how they blossomed into terrific young people when they learned how to play the violin? If you do, then you know what I am talking about!

Relations; I kept this one till the end for one purpose, as I consider it closely correlating with the two preceding them in the following order. When you acquire new skills and new interests, you will gain new friends. We pick up friends from where we spend most of our time. That is why when we were younger and we changed schools, we automatically changed friends. It is more likely that you will hang out with the people you meet regularly, whether colleagues from work, your book club friends, tennis practice friends or the coffee shop where you stay most of your evenings.

Finally; role models. Needless to say, we in the Arab world, have an identity crisis. So once again, I am suggesting to lay down this article and look for your child, or any child near you now and ask them “Who is your role model? “, “Who do you look up to?” Role models are an integral part in the change process. If a person has a poor role model to look up to or even no one at all, that reflects on them. Accordingly, to change someone, you have to introduce to them a strong willed role model and show them continuously how this role model changed life around them. We have lots of great people in our history to choose as role models!

So, you see? It’s a long and tough journey that you need to take if you want to change someone and given the shortage I am suffering from in my staff, it is now understandable why I had to reject the young man!

Shaimaa Mogahed, a certified creative trainer, a six sigma black belt & a COPC RC. During the day time, Shaimaa has a full time job as a training section head, with 9 years of experience in contact center operations and training, Shaimaa is a contact center Ninja who leads a small team of 30 trainers in Egypt’s largest contact center. Outside the working hours, Shaimaa likes to blog about what inspires her, what she thinks is useful, entertaining or both 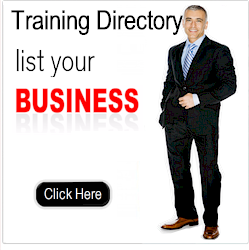 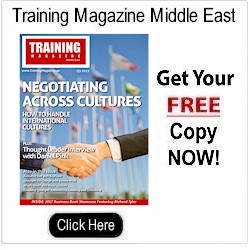 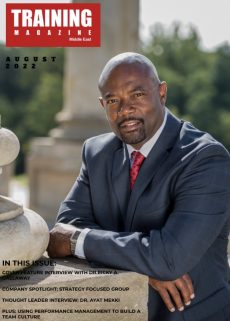